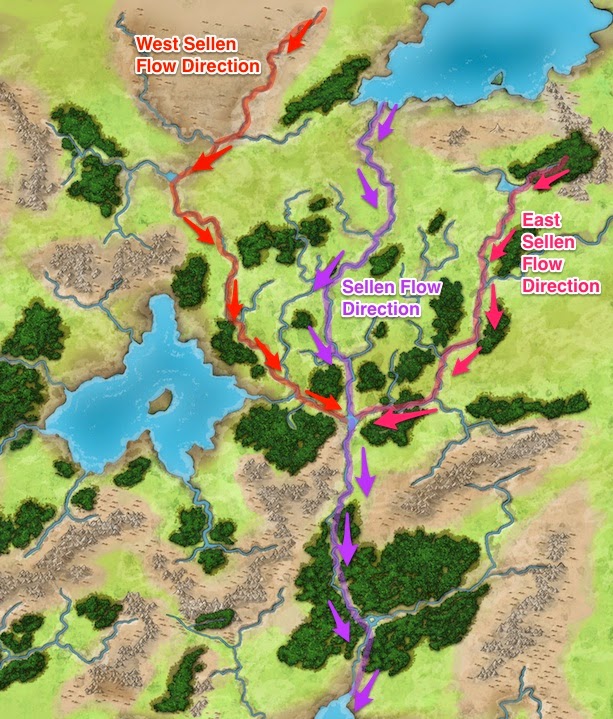 Posted by Bigfoot Country at 3:43 PM No comments:

Posted by Bigfoot Country at 9:25 PM No comments: 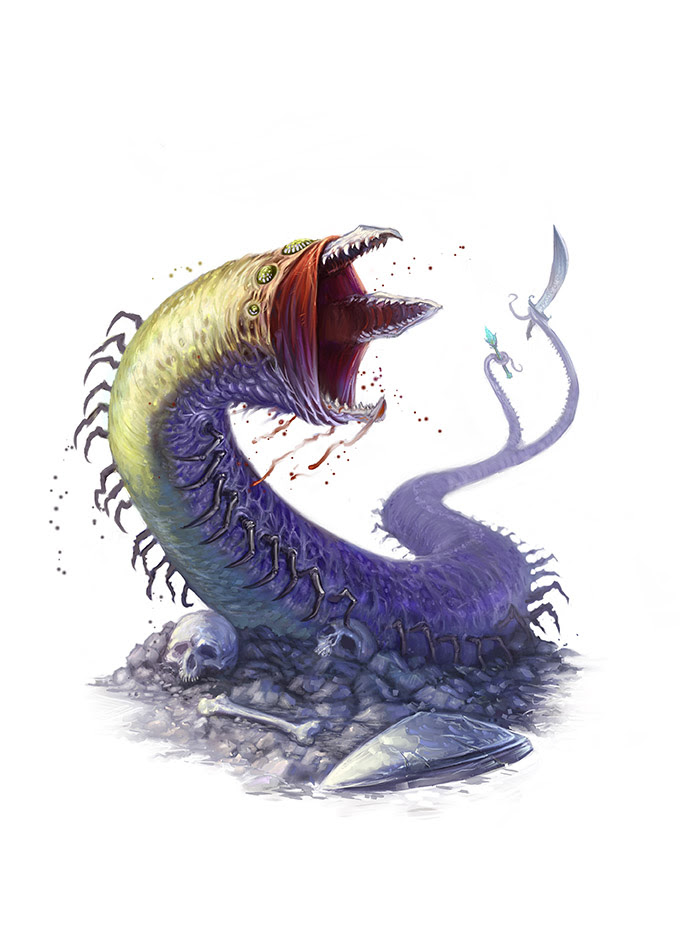 Posted by Bigfoot Country at 12:09 AM No comments: 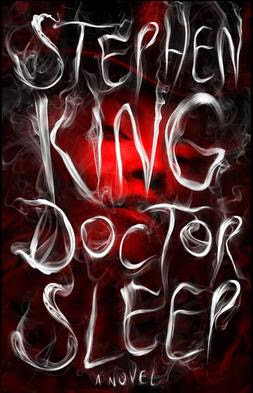 Sometimes, things that are wildly popular are actually pretty good. I went into The Hunger Games a few years ago not expecting much—not expecting anything but a tame PG-13 sanitized version of a similar movie, Battle Royale. What I got was much more than that—the central concept of Battle Royale—"Put a bunch of kids out in the wild and then film them killing each other," is obviously a key point of inspiration for The Hunger Games... but that's not all The Hunger Games is about. The competition is about 1/2 of the movie—with the setup being just as important to the evolving mythos of the world. In Catching Fire, that mythos expands, and whereas the first part was a pretty self-contained movie, this one is anything but. It's an over two-hour-long preamble for the REAL movie that's yet to come—an epic saga of revolution against an overwhelming government. And I'm really looking forward to seeing that movie. Quite a lot.

The Hunger Games: Catching Fire has great actors, a compelling script, some impressive special effects, and all the rest that makes a great movie, but as entertaining as it is... it really isn't a full movie. It's the first act of a three act arc, and if the next two movies fall flat, then all the work put in to this one will have been wasted. I certainly hope they don't mess up what they've set up, because it's a compelling storyline. Don't go in to see it expecting resolutions is all I'm saying!
The Hunger Games: Catching Fire is...
Grade: A–

Posted by Bigfoot Country at 11:11 PM No comments:

My dad always had a low opinion of amusement park rides. He is fond of saying things like, "Why would I pay to ride around on a roller coaster when I can go out on the ocean and do it for real?" I've been out on the ocean on pretty rough days—not as rough as some of the days he's seen, but rough enough to get what he's talking about. With a roller coaster, the thrills are manufactured, and there's the notion that as frightening as they might be, they're designed to thrill and not hurt. The ocean doesn't have that psychological safety net. It doesn't want to kill you or save you or hurt you. It just is what it is, and when humans get in its path, they must respect it or they will suffer. And even respect isn't always enough.

All Is Lost gets this idea across better than any movie I've seen. This movie is already something of a miracle and a wonder, in that it's got barely any dialogue in it, because it's only got one actor in the entire thing. The movie starts with Robert Redford's character waking on his sailboat somewhere in the Indian Ocean with water rushing into his cabin–his boat struck a container that fell off a ship, and now there's a hole at the waterline. The captain doesn't panic or freak out—he knows that won't solve the problem. He just goes to work, doing his best to fix the situation. A situation that spirals out of control despite the fact that he increasingly does every thing he can do to survive.

Because the ocean doesn't care if you survive or not.

Posted by Bigfoot Country at 10:24 PM No comments:

Grabbers belongs to the same category of horror-comedy as Tremors—a small town beset upon by a strange sort of weird monster that has a quirky sense of humor about all that's going on. Unlike Tremors, though, Grabbers is pretty much a mediocre movie in every way that Tremors was exceptional, from the acting to the story to the creature design to the special effects (more on that later) to the humor. Especially the humor. There were a few funny parts in Grabbers, but nothing on par with Earl's elephant gun or the aftermath of blowing up a Graboid or Kevin Bacon's discovery of the "ass end." In fact, even though I haven't seen Tremors in many, many years, the fact that I can  recall lots of funny scenes from it and can't recall any specific ones that were that funny from Grabbers (which I saw just a week ago) is pretty damning.

And special effects. The fact that CGI is so affordable these days is great. There are a lot of low-budget movies out there that make great use of CGI, such as Monsters or Lovely Molly, but it's SO easy to overstep the capability of your effects with CGI it seems. At least with practical effects, even if it's fake looking, the actors are still interacting with something, and that really helps to sell the scene. The effects in Grabbers were actually quite good, but they weren't themselves enough to elevate the movie out of mediocrity.

Which is too bad, because the monster itself is pretty cool. Too bad they went with a boring "space alien" source and didn't just embrace the Lovecraftian vibe full on!

Posted by Bigfoot Country at 10:09 PM No comments: